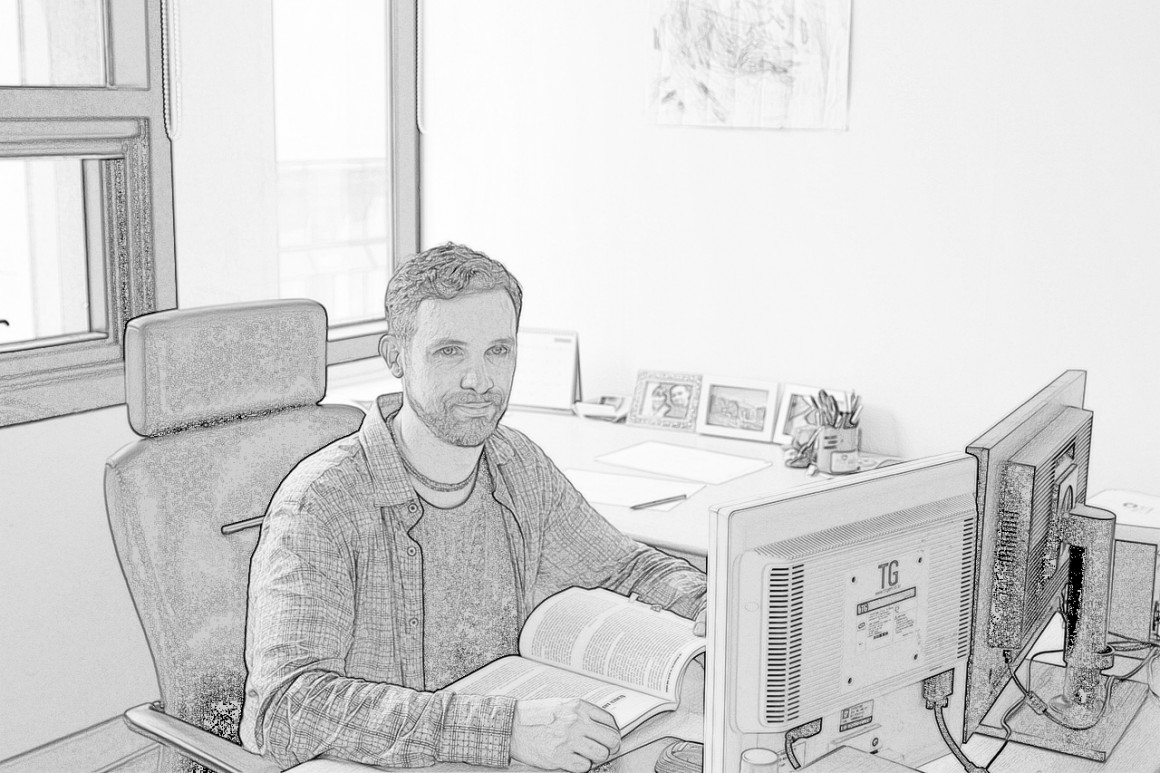 My research at the IMS focusses on several aspects of Mediterranean archaeology during the Late Bronze Age and the Early Iron Age. I am interested in understanding the modes of contact between communities in the Mediterranean area and cultures north of the Alps. Traditionally, Mediterranean imports in the western part have received a lot of scholarly attention, but the evidence from the eastern area seems to point to a more direct impact of Mediterranean traditions.

I have also researched on the migratory process known as ancient Greek colonization and how the contact situation with foreign communities influenced the identity discourse of local communities in the Magna Graecia. I have tried to investigate to what extent and in which ways material culture plays a role for negotiations of identity within the local setting.

In the last years I have carried out fieldwork in Istria at Bronze Age settlement sites known as gradine or castellieri, which have been quite underrepresented in Mediterranean Bronze Age research yet. This project, carried out in close cooperation with colleagues from Croatia and Slovenia, is a small, albeit necessary step to understand the unique Bronze Age settlement system in Istria and an attempt to bring this peninsula more into the focus of Mediterranean archaeology.