Multiculturalism in the Mediterranean

The Concept of Multiculturalism:

Cultural Diversity and Multiculturalism in the Mediterranean: 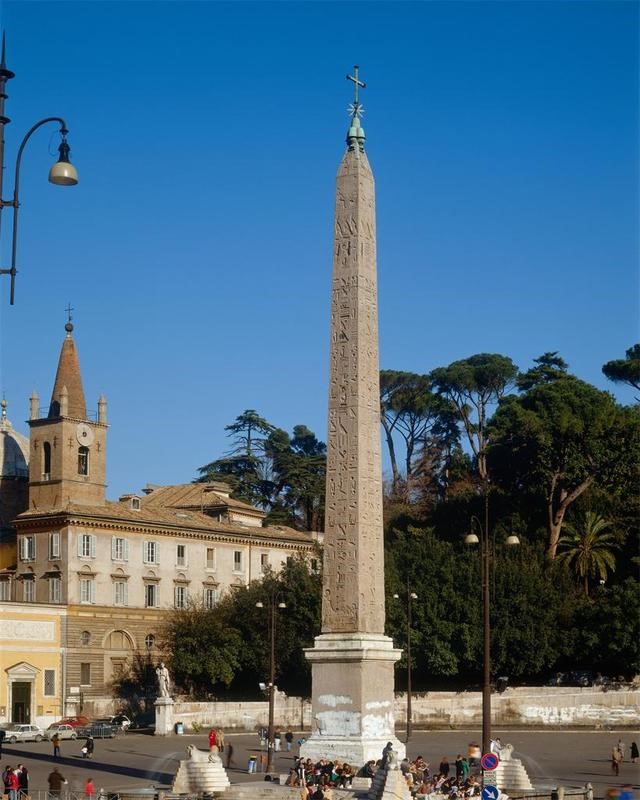 Picture of the Egyptian Flaminian obelisk in the Piazza del Popolo, Rome 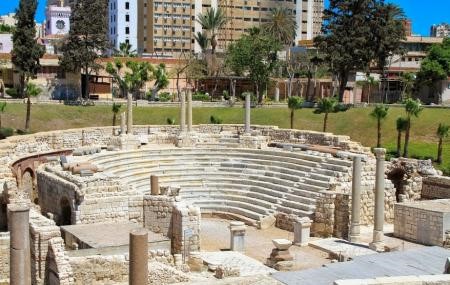 Picture of the Roman Amphitheatre in Alexandria, Egypt

Minorities and Multiculturalism in the Mediterranean:

The cultural diversity is quite notable in the Mediterranean region. Varieties of languages such as Greek, Italian, Spanish, Arabic, Turkish, …. etc., varieties of races including the so-called Mediterranean race, in addition to other race classifications of Greeks, Romans, Turks, Arab, Berbers, Jews and many other ethnic groups. The religious cultures also diverse to include not only Christianity, Islam, and Judaism but also a variety of the sects of those religions. The countries in the southern coast of the Mediterranean Sea are mostly Muslims while the countries in the northern coast are mostly Christians. However, each Mediterranean country would have different mixture of this cultural diversity.

Many factors contributed to the formulation of the cultural diversity in the Mediterranean countries. Some of those countries had cultural diversity due to a history of colonization left its impacts on its cultures and divided ethnic groups through the boarders of those countries. Berbers (Amazigh people) in the North African countries of the southern Mediterranean coast can be an example for those groups distributed in Egypt, Libya, Tunisia, Algeria, and Morocco. Berbers struggle to maintain their culture and identity resulted in establishing a Royal Institute of Amazigh Culture in Morocco and to get their language (Tamazight) to be officially recognized in 2011. In this sense, we can use the word “multiculturalism” to describe those efforts of Morocco to grant Berbers with those cultural rights. 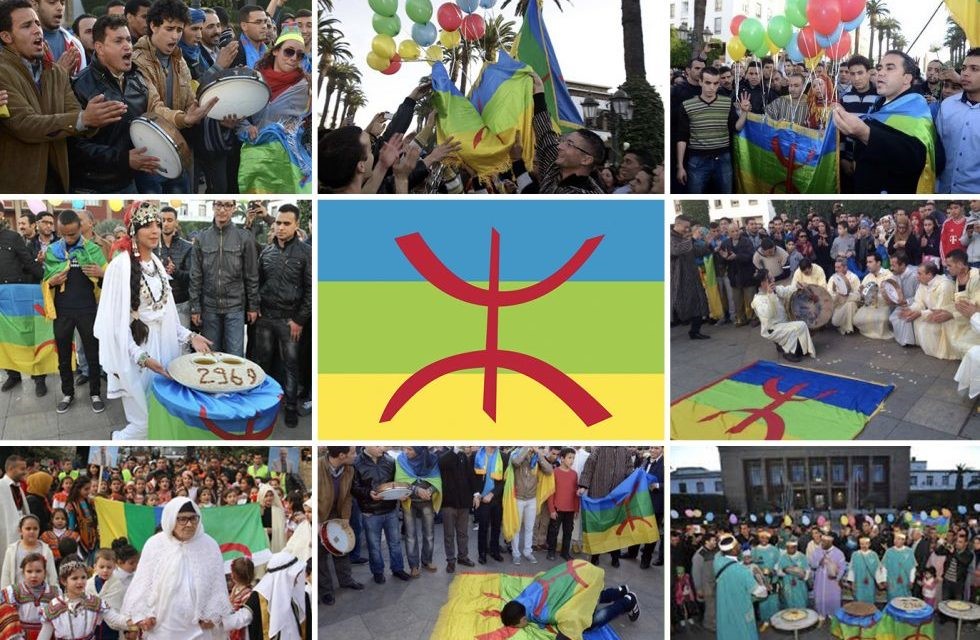 Pictures of Berbers Celebrating the New Amazigh Year in Morocco

Other examples can be seen in Nubians living in Egypt. They were separated from their peers in Sudan due to the colonization decision fixing the boundaries between Egypt and Sudan through the Agreement of 1899 which divided the Nubians between the two countries. Since then, Nubians struggled to maintain their identity and their rights. As a result, in 2015, Nubians attain a political achievement as they could assign their own parliamentary seat for first time in Egypt’s parliament. Till now, Nubian activists still feel the need of their struggle to maintain their rights. 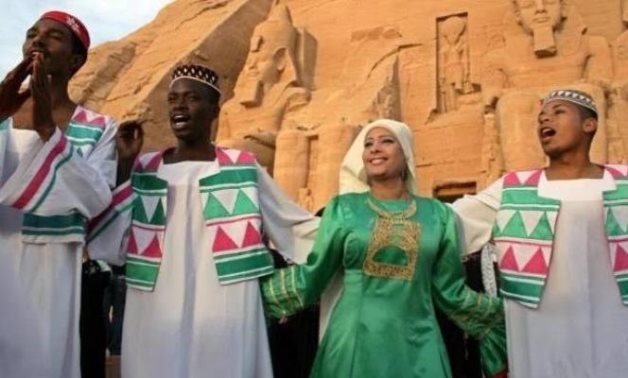 Migrations and Multiculturalism in the Mediterranean:

We can see the migration as another factor contributing to the issue of multiculturalism in the European countries of the northern coast of the Mediterranean. Many various ethnic groups have migrated to those countries over the centuries. Some settled centuries ago, while the recent two centuries witnessed almost the vast majority of those migrants. Spain, Italy, Greece, Turkey, and Malta are vivid examples for this influence of migration since they are considered as the crossing gate for Europe. The increase of refugees due to the conflicts in Syria and other regions resulted in a refugee crisis described as the worst through history. This crisis included serious challenges on those Mediterranean countries concerning with its impact on the multiculturalism of their societies. The Islamophobia is one of those challenges threatening the efforts supporting multiculturalism. 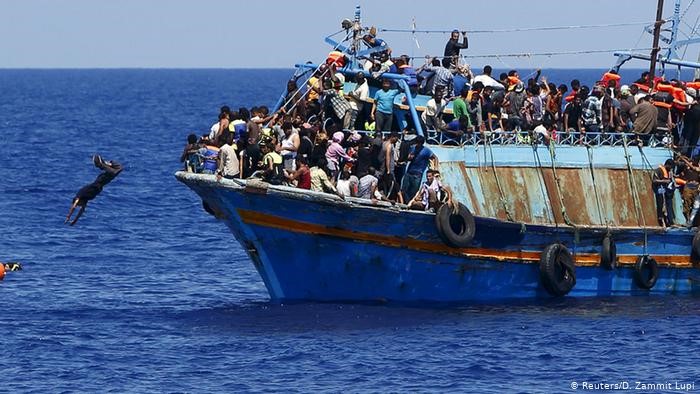 Picture of a refugees’ boat in the Mediterranean Sea